Maybe I should start calling these ‘Last Week’ if I’m not going to get around to posting these until the next week! In pictures…Jitterbug finished the last book in the ETC primer series. 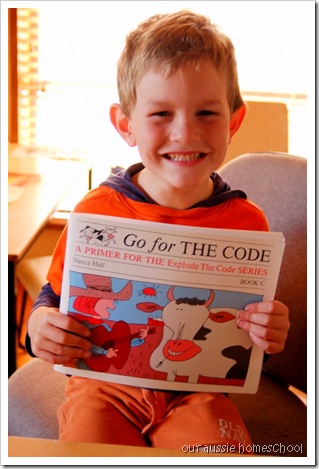 One of our animal devotions this week was on owls, we loved this slow-motion video of an owl coming in for a landing.  Those talons are huge!

We made a winter landscape scene.  This is Jitterbug’s. 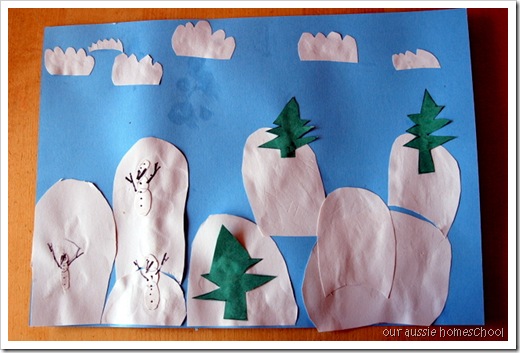 Played a math game with Jitterbug.  He liked this one because he kept winning. 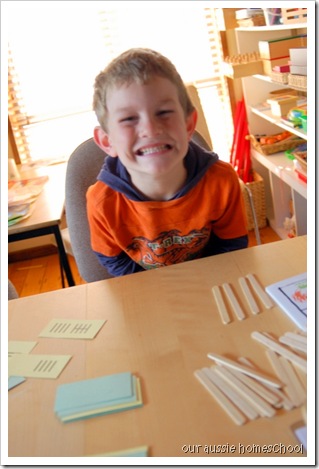 Skeeterbug started Writing With Ease Level 3.  After a break from writing last week I had intended to start with IEW’s Bible Heroes.  I thought it was entirely an ebook product, I was wrong, the student portion is a printed book.  So while we wait for it to arrive we are forging ahead with WWE 3. 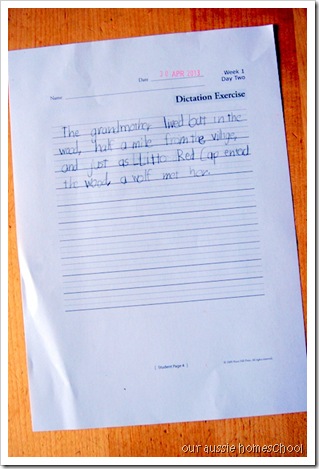 He worked on All About Homophones, I printed a few out and then thought we’d try it with the stylus on the iPad to save some printing.  This is the first time we’ve tried doing any work this way, so far it is working well. 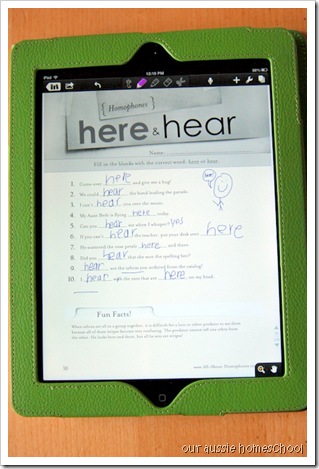 Skeeterbug and I played 10 Days in Europe, a game I ordered earlier this year but we hadn’t played yet. 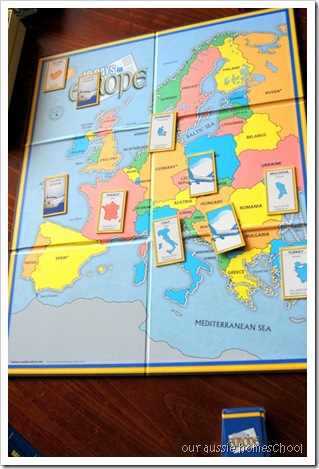 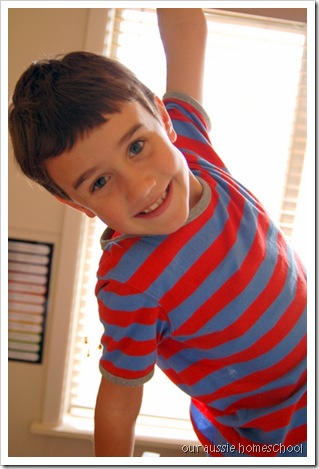 We also enjoyed many rounds of Spot It!  I’m thinking of ordering another version so Ladybug has more of a chance!  She gets quite frustrated at the speed at which the others can play.  We all help her a bit so that she can win sometimes too. 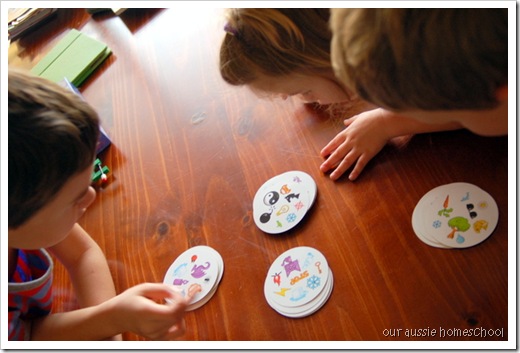 We continued to learn about our skeletons. 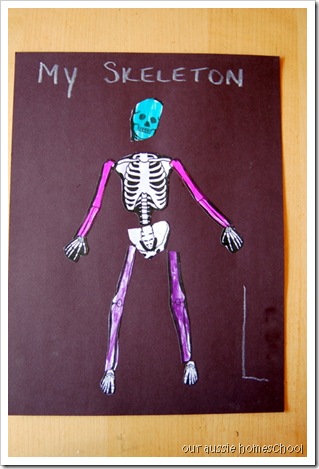 Worked on handwriting, Ladybug is working on hers in the same order as her preschool book. 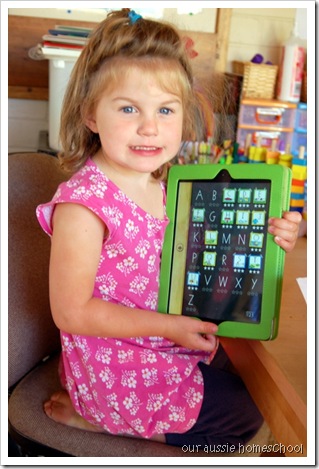 And we gave Mat Man some career choices.  I found these on my computer, I must have downloaded these from the HWOT site at some point. 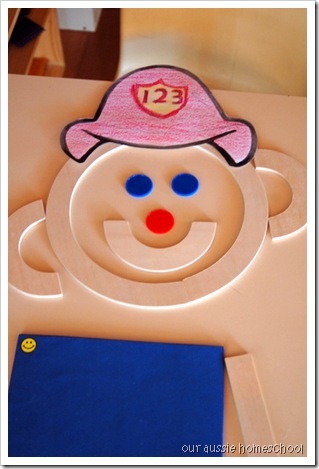 We did some other things too…some math, some grammar, some science, and we had a fun day at the park with our homeschool group.